October is the perfect time to unveil the debut covers from the upcoming Whitechapel Paranormal Society series.  Keep reading for a chance to win a $15 Amazon Gift Card.

The Whitechapel Paranormal Society is coming in 2019.  Until then, we have these gorgeous covers from Phatpuppy Art Studios and Sacred Oaks Press. 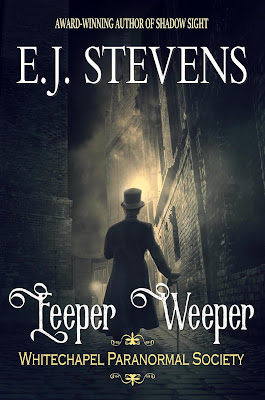 Days later, Jo and her adoptive father receive an invitation to attend an exclusive tea at the prestigious Whitehall Club. But the request for Jo's attendance is more than it might seem. She has caught the attention of a secret branch of government working directly for the queen. 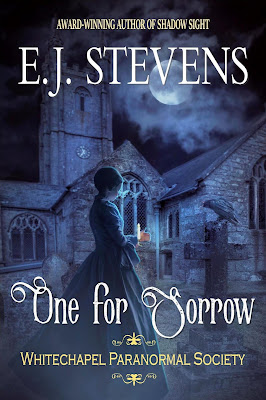 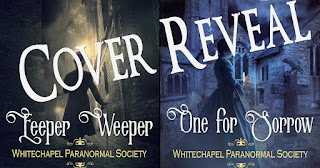 We are giving away a $15 Amazon Gift Card to one lucky winner!

**This giveaway has ended.